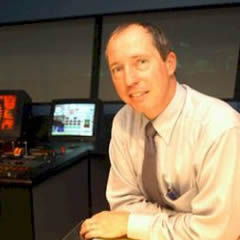 2005 "Lifeboat lowering" published in Seaways, September 2005 (report on research in training and awareness of seafarers in particular with regards to recent SOLAS amendments).